JSBC was selected GC for Legacy Marketplace as a result of bid competition. The project was designed by Nola Van Peursem (formerly SKT Architects). The site proved difficult because of large amounts of unsatisfactory soils and subsurface conditions. Budget management was a challenge, and strict soil removal guidelines were enforced.

Legacy Marketplace was completed on time. The Owner was highly satisfied with our efforts and continued the relationship by selecting JSBC for the Maynard Cooper Office in downtown Huntsville a few months later. 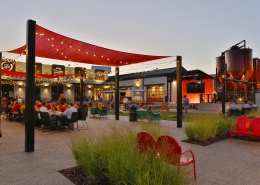 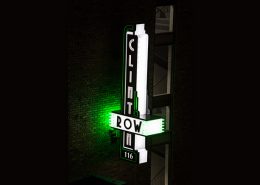 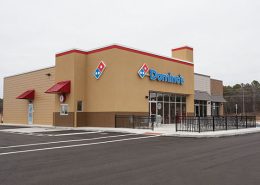 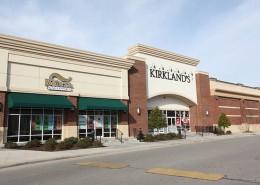 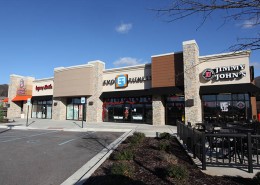